Los Ranchos de Albuquerque strives to preserve a rural atmosphere on the edge of the City of Albuquerque. Commercial development can be found primarily along Fourth Street, which was originally part of the historic El Camino Real and then later became a stretch of the famed Route 66.

Los Ranchos was part of the 70,000-acre Elena Gallegos Land Grant awarded in 1694 to colonists by early Spanish authorities. Los Ranchos, a farming community, was the grant's largest settlement. It was the Bernalillo County seat from 1850 to 1854. In the 1920's, agriculture was waning, exacerbated by recurrent flooding and poor drainage. After the Middle Rio Grande Conservancy District was organized in 1926, a system of levees, ditches, laterals, drains and canals halted flooding and made available new acreage for development. As Albuquerque grew, some of its population spilled into Los Ranchos. 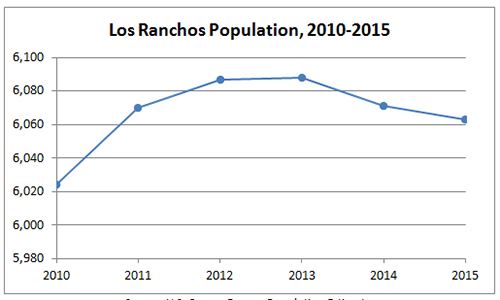 Los Ranchos enjoys all of Albuquerque's amenities and offers some of its own: