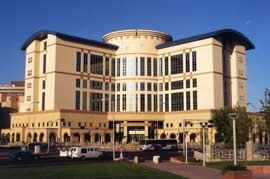 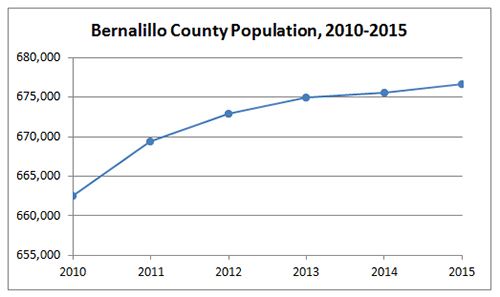 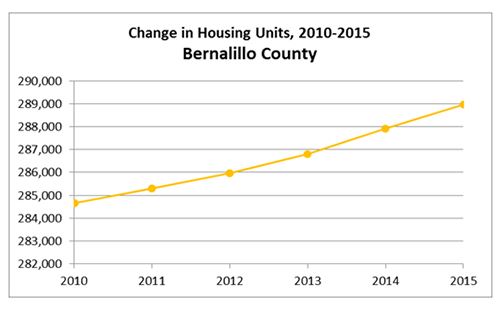 Bernalillo County boasts one of the most varied settings in the state. It stretches from the East Mountain area just beyond the Sandia Mountains across the Rio Grande to the Volcano Cliffs of the West Mesa, and along the river from Sandia Pueblo on the north to Isleta Pueblo on the south. The elevation ranges from 4,500 feet in the valley to 10,678 at Sandia Peak.

Bernalillo County was one of the first nine counties created by the Territorial Legislature in 1852. The county seat was initially Ranchos de Albuquerque but moved to the growing town of Albuquerque in 1854. An adobe courthouse once stood north of the plaza on Rio Grande Boulevard. In 1878 the town of Bernalillo succeeded in winning the county seat, but with the arrival of the railroad, Albuquerque outstripped Bernalillo in population and in 1883 won back the county seat.