Non-motorized counts refer to the collection of bicycle and/or pedestrian counts on roadways and trails throughout the region. While there are several ways to collect these data, MRMPO utilizes permanent counters, short duration counts, and purchases Strava data to supplement these counts. Collecting these types of counts can be tricky because walking and bicycling travel patterns are not the same everywhere. There are a variety of factors that can have an impact on travel patterns such as climate, culture, or whether a roadway feels comfortable for someone to choose to walk or bicycle for a trip. Even though difficult to collect, having access to non-motorized data is helpful to not only better understanding these travel patterns, but also targeting limited infrastructure investments to key locations to have an impact for pedestrians and/or bicyclists.

A permanent counter is an automated device located at a site collecting data 24 hours per day/365 days per year. In coordination with the City of Albuquerque, MRMPO manages seven permanent bicycle/pedestrian counters located on trail networks in Albuquerque. Each of these seven counters collect the number of pedestrians and bicyclists that pass by.

Data from these seven counters will be updated quarterly to this page based on the quarterly dates below. Counts can be found below under the “Non-Motorized Counts Data” section.

Short duration counts can be collected either manually in person or by some type of portable automated equipment. MRMPO has access to one portable automated device to collect short duration counts. Current practice for short duration counts involves “screenline” count where all pedestrians and bicyclists passing a designated line are counted, which is similar to tube counts for automobiles. Best practice for video collection is video collected from May-September, on a Tuesday, Wednesday, and/or Thursday for AM/PM peak hours, and Saturday or Sunday video from 11am-1pm. Counts are not typically collected during holiday weeks. After the video is collected, it is manually tabulated.

Since short duration counts can be quite labor intensive, MRMPO set s a schedule of counts each year to collect weekly counts from May-September except for holidays. MRMPO typically selects counts locations in places where known projects with bicycle and or pedestrian improvements will be made. These counts can serve as a “before” project count. Typically, after a project is complete, MRMPO will collect “after” counts.

Short-duration counts can also be collected for MRMPO member government entities when requested with advance notice. 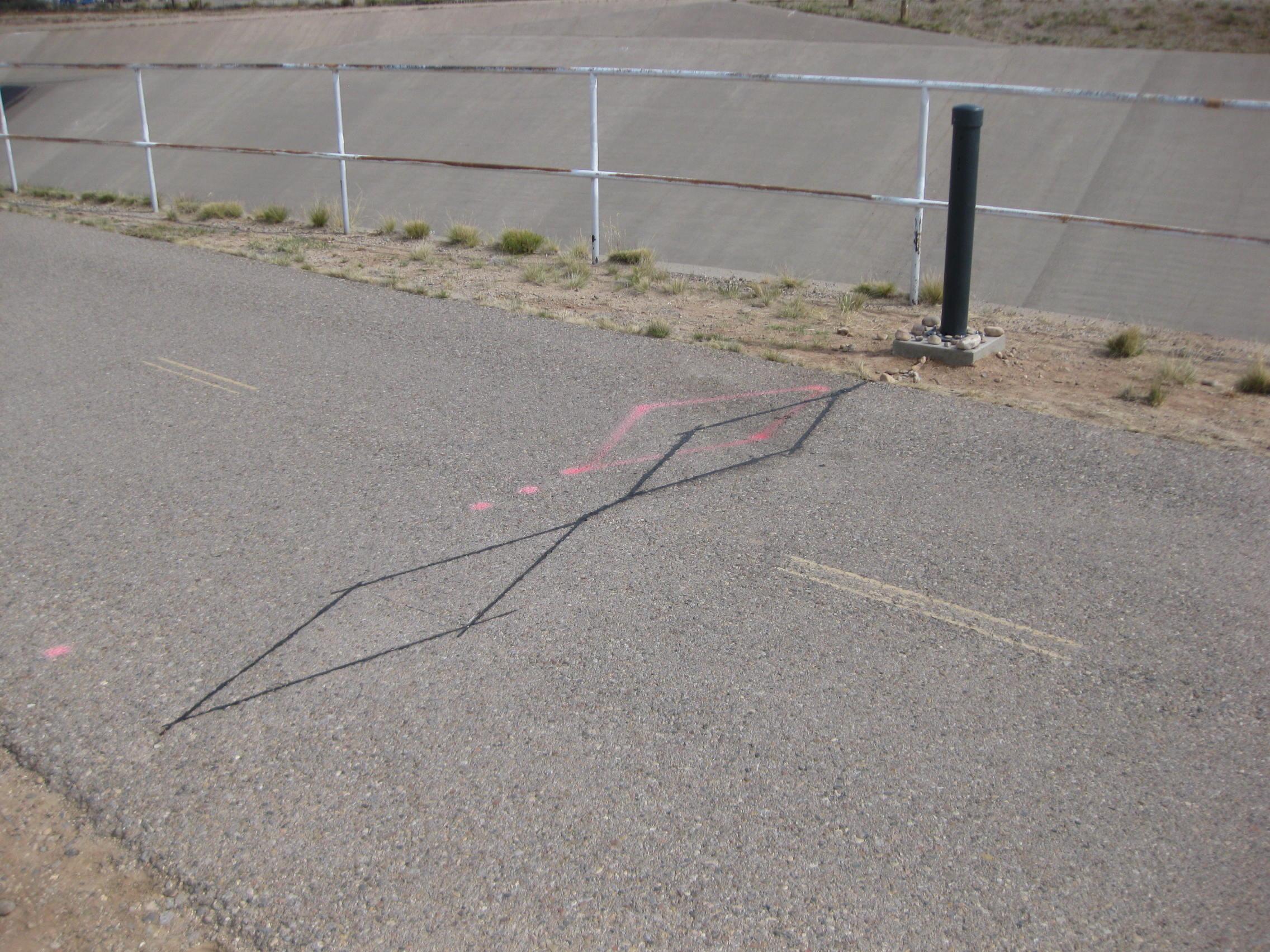 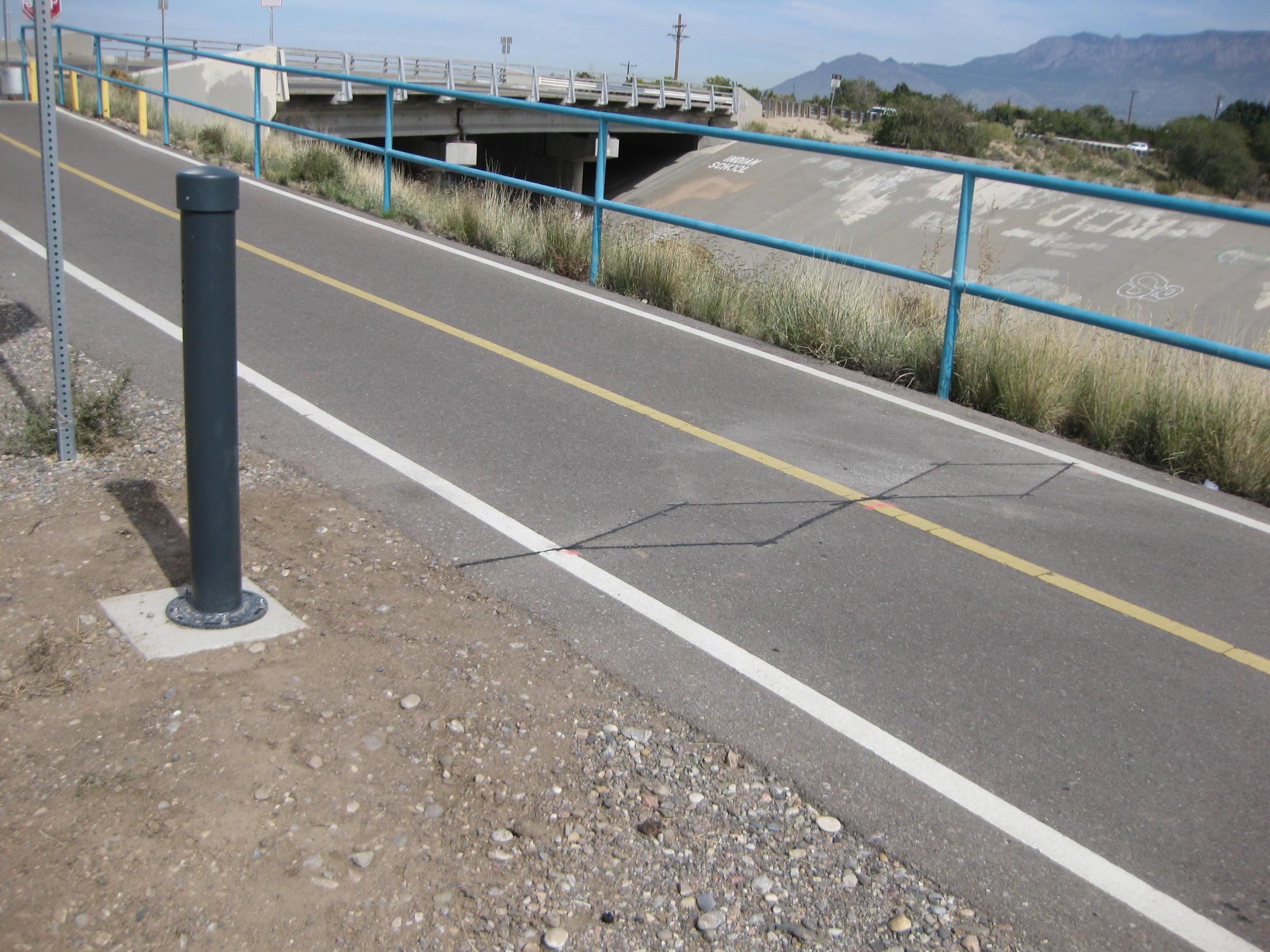 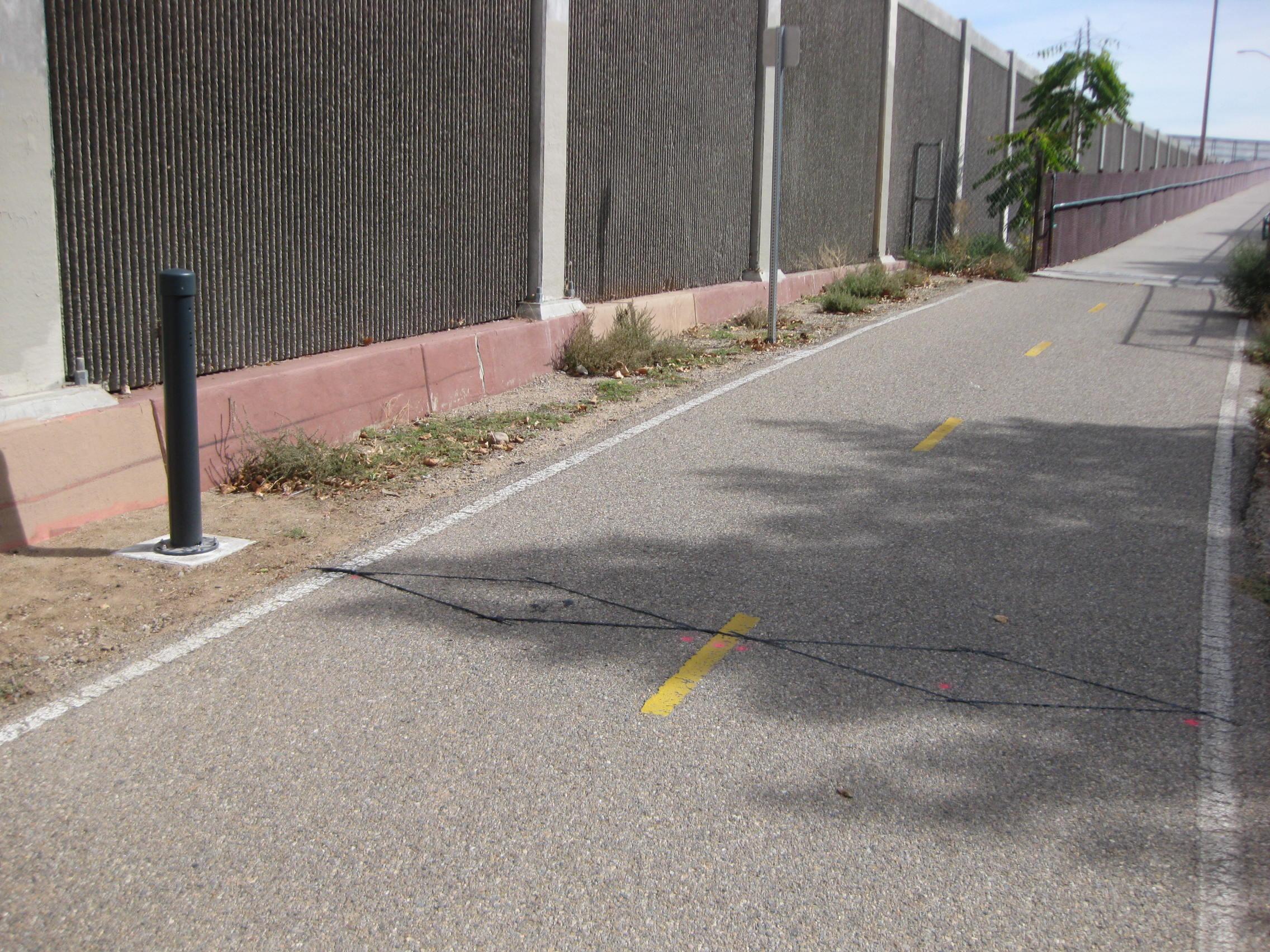 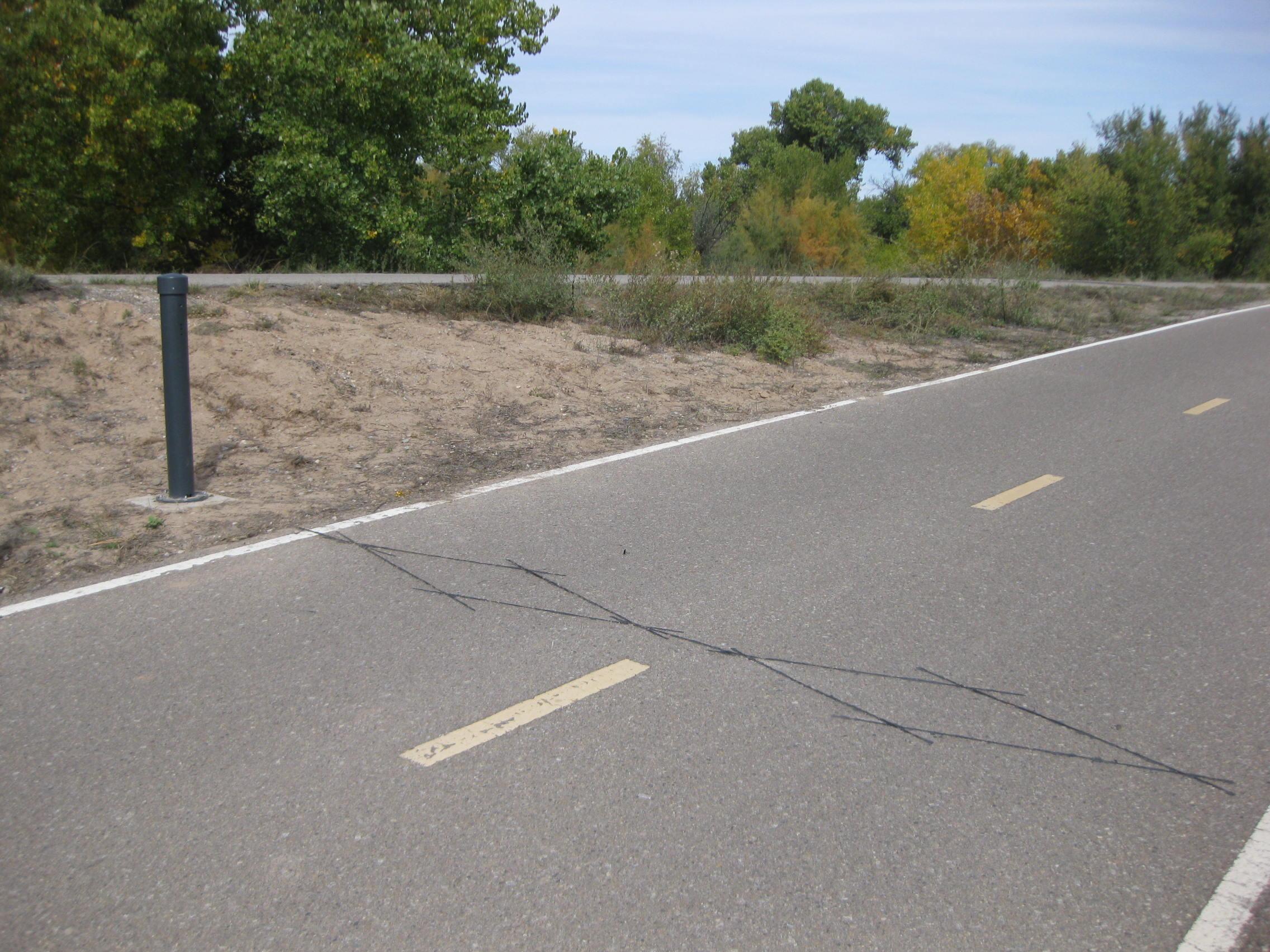 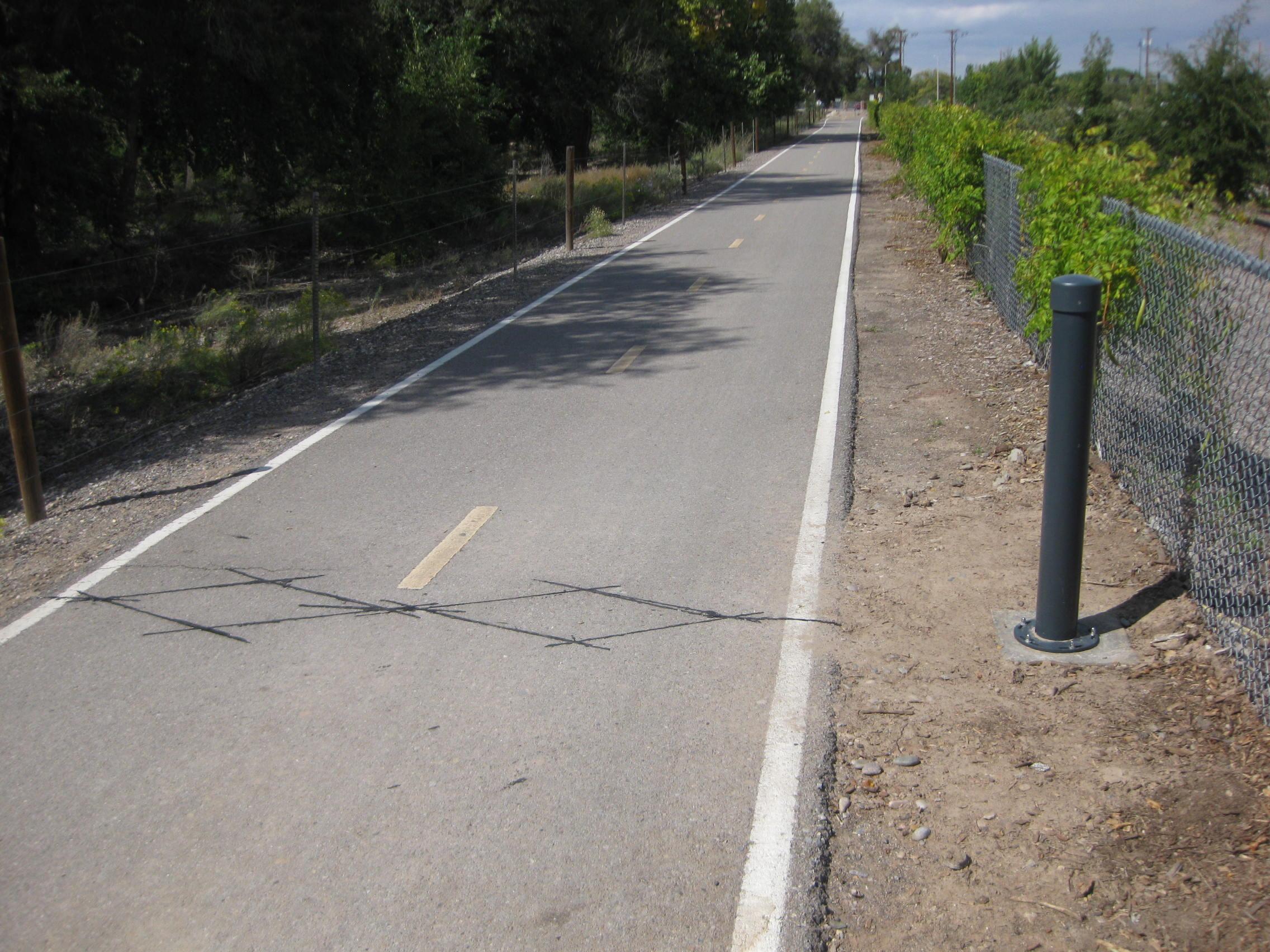 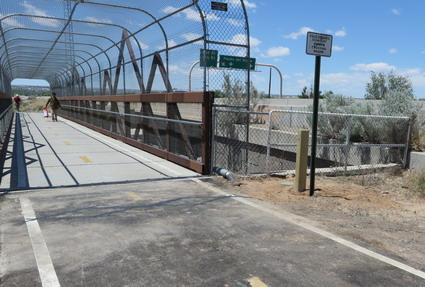 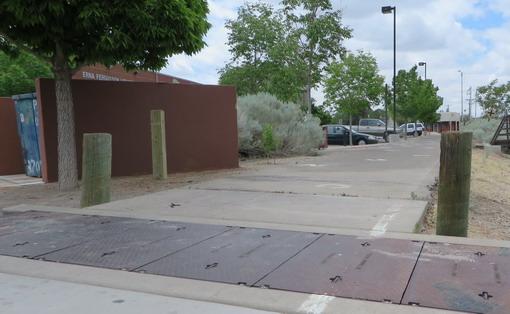 The conceptual transit system outlines future transit routes and expected types of service for the routes. Like the other system maps, the conceptual transit system helps to identify roadways that are planned to include transit so that current projects can preserve right-of-way or plan for other elements that may be needed in the future. To assist in the planning of a multi-modal system, data is collected at permanent trail count locations and from historical pedestrian and bicycle intersection counts taken from 2002-2008.